A PROSTHETIC HAND LED HIM DOWN THE BIO-MEDICAL PATH

As a child, John Gerrity dreamed of going to medical school.  When he was in high school, an older friend of his, studying at California Polytechnic State University, encouraged him to major in Biomedical Engineering.  His friend told him about the pre-med requirements and explained that with the amount of technology involved in modern medicine, Biomedical Engineering was something to consider.  At the time, this friend was working on a QL+ Challenge.  The Challenge was to design and build a prosthetic hand that could sense muscle contractions in the forearm. 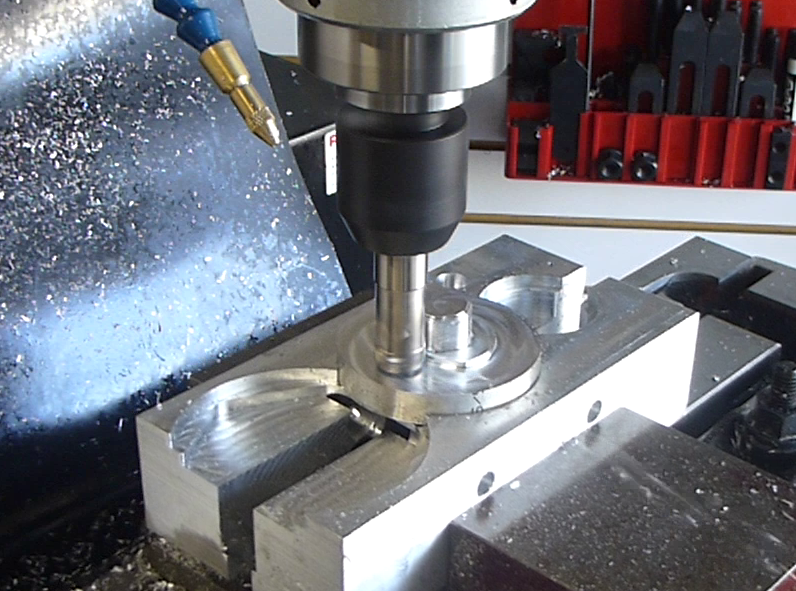 John graduated from Cal Poly, with a bachelor's degree in Biomedical Engineering.  He continued his education and also received his master's degree in the same field.  During the last year of his graduate studies, John began helping QL+ students with their projects, in addition to working as a student tech at the machine shop on campus.  He spent two years at the shop, assisting QL+ students by helping them figure out how to manufacture parts and tweak their designs so that they were possible to manufacture.  During this time, John was also working for the Cal Poly Chemistry and Biology Departments.  He quickly discovered that he was able to make specific fixtures or software that helped improve the ease and accuracy of research experiments.

After completing graduate school, John began teaching physics and engineering labs at a local college.  Professors in the research labs knew about his skill set and often asked him to manufacture parts, so John started making parts in a workshop in his garage.  The parts he creates are unique and require meticulous attention to detail.

He currently works for Cal Poly and other businesses in the San Luis Obispo area. He is also working on developing instrumentation to monitor and control dissolved oxygen for Cal Poly’s Center for Coastal Marine Science.  John will be teaching Bio-materials Engineering at Cal Poly this Spring.  This is an introductory class where Biomedical Engineering students learn about different materials and characterization techniques used in tissue engineering and medical device design.  He is also teaching physics (classical mechanics) and introductory circuit analysis at Allan Hancock College.

We are very grateful for supporters like John, and his continued assistance helping QL+ students design and machine parts for their projects.  To learn more about John’s work, follow this link:  https://jptlaboratories.com