Building a Device That Builds Confidence

Captain Danny Knutson served for 25 years in the United States Navy as a Naval Aviator. When he started his career, he was in a single seat attack, A-7E Corsair and later transitioned to the strike/fighter F/A-18C. Captain Knutson taught pilots how to land on aircraft carriers, commanded a Hornet Squadron, and then was an Air Wing Commander on the USS Constellation. His last job in the Navy was as a Senior Military Assistant to the Director of Operational Test and Evaluation. Captain Knutson was responsible for all of the major acquisition programs for the Department of Defense. 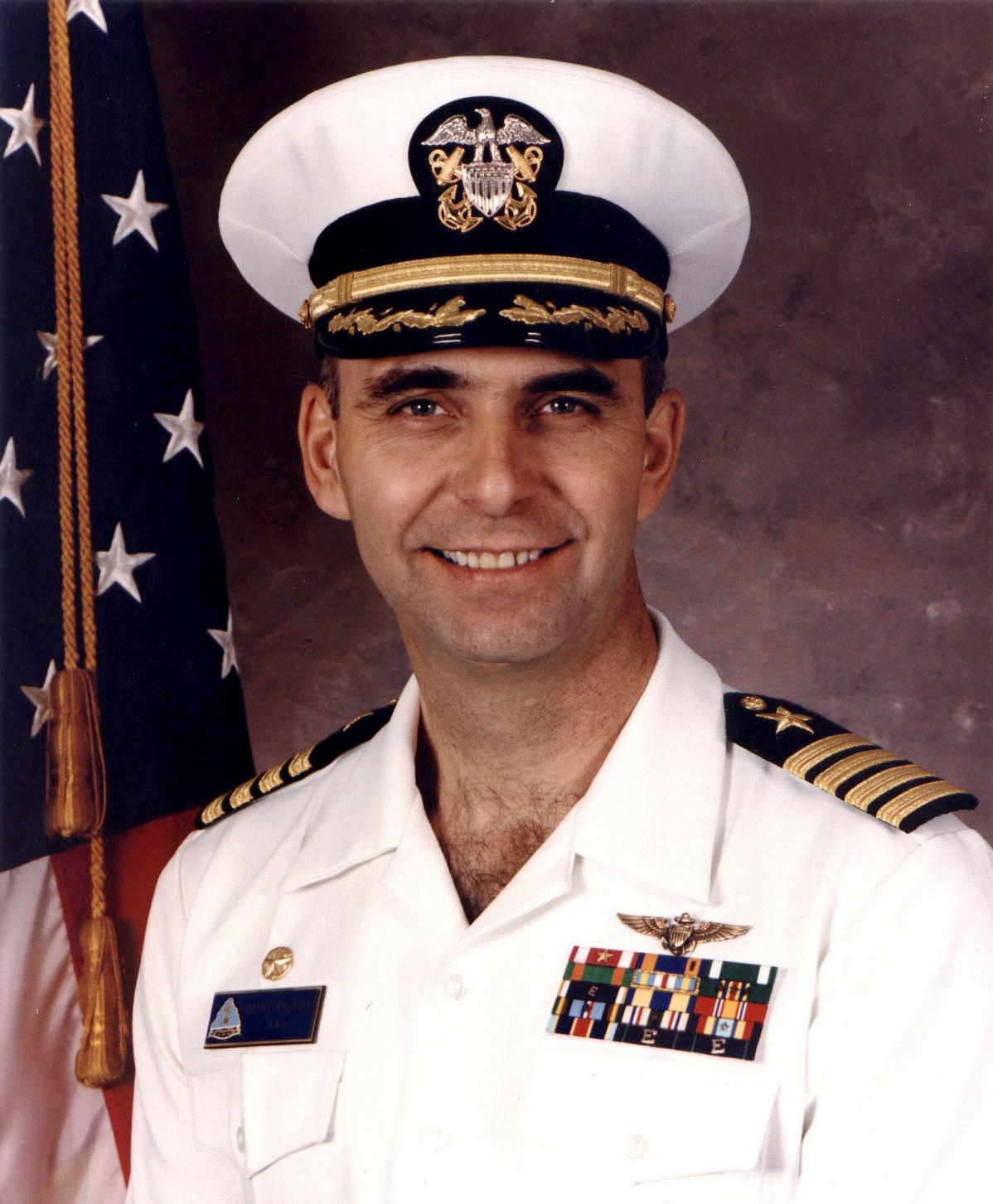 While serving in the Navy, Captain Knutson’s spine and neck were compromised during an in-flight ejection from a crippled Navy jet. In 2008, he was hit by a vehicle while riding his bicycle. They driver of the vehicle fled the scene. As a result of this accident, he suffered a spinal cord injury and is an incomplete quadriplegic. His right arm is paralyzed and he has limited use of his left arm. He also has severe balance issues. Captain Knutson spent eight months in rehabilitation, learning how to walk again.

After this life-altering injury, the most significant hurdle he overcame was passing a driver’s test. He designed a push-button console and knee-strike turn signal control to overcome the paralysis of his right arm and limited use of his left. These adaptations allow him to drive independently.

For fun, Captain Knutson enjoys riding a recumbent trike. For him, riding on three wheels eliminates his balance issues and gives him the sense of freedom of movement. Captain Knutson is working with QL+ Engineering Students at Colorado School of Mines to create a recumbent trike loading and unloading device. This device will improve his quality of life by giving him the opportunity to ride more often. Currently, Captain Knutson has to rely on friends to help him load and unload his recumbent onto his vehicle’s bike rack. This limits the opportunities to ride.

Captain Knutson rides his recumbent trike to stay in shape. He is motivated to regain and retain his motor skills to become as independent as possible. He continually challenges himself to improve those skills.