Change Comes From Within

QL+ Challenger, Tyler Wilson served in the United States Army as an Airborne Infantryman for two and a half years.  May 3, 2005, is the day that changed his life forever.  In the Arghandab River Valley of Afghanistan, his Company was called in as a quick reaction force.  Their scouts were ambushed.  Tyler was on a heavy weapons squad, and they had pinned down the enemy, blocking their only escape route out of the valley. The enemy took a counter-offensive position and started firing on us.  Tyler was shot a total of four times, with the first bullet instantly paralyzing him.

Tyler was only 20 years old when he was injured.  “I felt like I didn’t know my purpose after being wounded so young,” he adds, “I had a plan in mind for what I would do with my life, and then I became a paralyzed, retired Vet.”  In 2013, Tyler shifted his thinking and made a pivotal change in his life. “I realized I was the only one who was able to change my circumstances and my life, so if I wanted to change, I would have to do something about it.”  Soon after that, he met his wife Crystal, found adaptive sports, and is living a very active life. 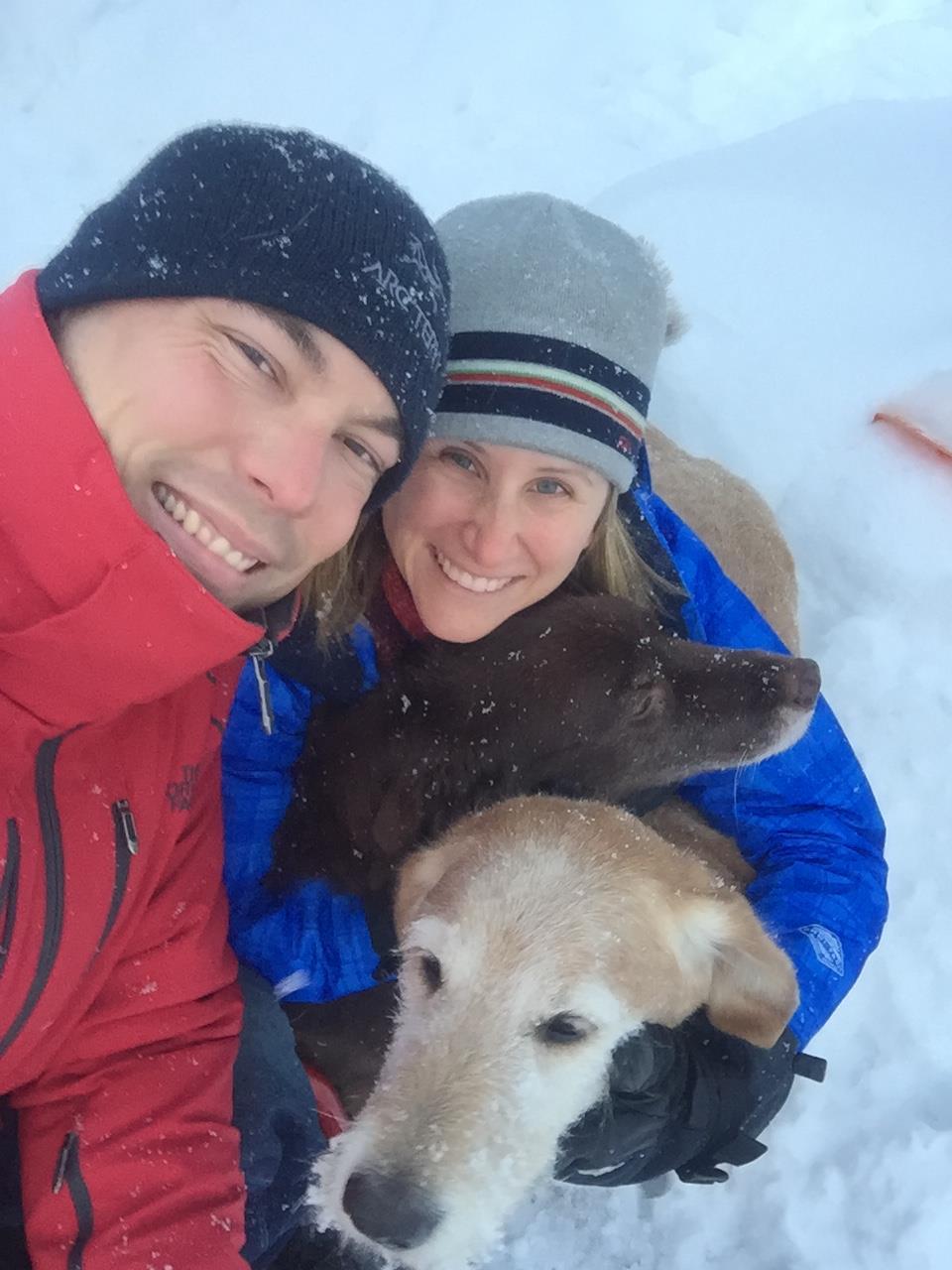 QL+ engineering students from Colorado School of Mines are working on a Challenge that will allow him to spend more time engaging in one of his favorite activities, but with his son. The Challenge is to design and build a connector for his handcycle so that he can attach a bike trailer that holds a child.  This attachment will allow Tyler to cycle with his toddler son.

Tyler has some words of wisdom for the QL+ students working on his Challenge.  “Always come in with an open mind. Try to put yourself in the Challengers shoes so you can get a better perspective of what they deal with not just regarding the challenge, but on a daily basis.”

For Tyler, working with the students at Mines has been a positive experience.  “It is refreshing to see a group of people willing to pair a generation of students who will be working to truly impact the lives of those with disabilities through their areas of expertise.  It is nice to know that these students and QL+ staff are vested in accomplishing true quality of life for those Challengers they serve.”

We are very grateful that Tyler and his wife Crystal have joined our QL+ Family and are participating in our program.  Although the students are designing and building a device for Tyler, the Wilson Family is giving our students the chance to hone their skills and learn new skills in a real-world situation.