James 'Ryan' Kronk attends the University of Dayton.  He is a senior eagerly awaiting graduation in May 2019.  Technically, he will have his degree conferred to him in August of 2019, so that he can participate in a service project in Bolivia over the summer. He is majoring in Electrical Engineering and has been focusing his elective courses toward renewable energy systems and sustainability.  The QL+ Challenge he is working on is Voice Activated Shifting.  For this Challenge, Ryan and his teammates are designing and building a voice-activated gear shifting system for a hand-cycle for veteran SSgt. Tim Brown so that he may be able to seamlessly switch gears despite the amputation of his legs, right arm, and left hand.  The team is working closely with Scott Moro, the Founder of the Adaptive Cycling Foundation.

Why did you choose your major? 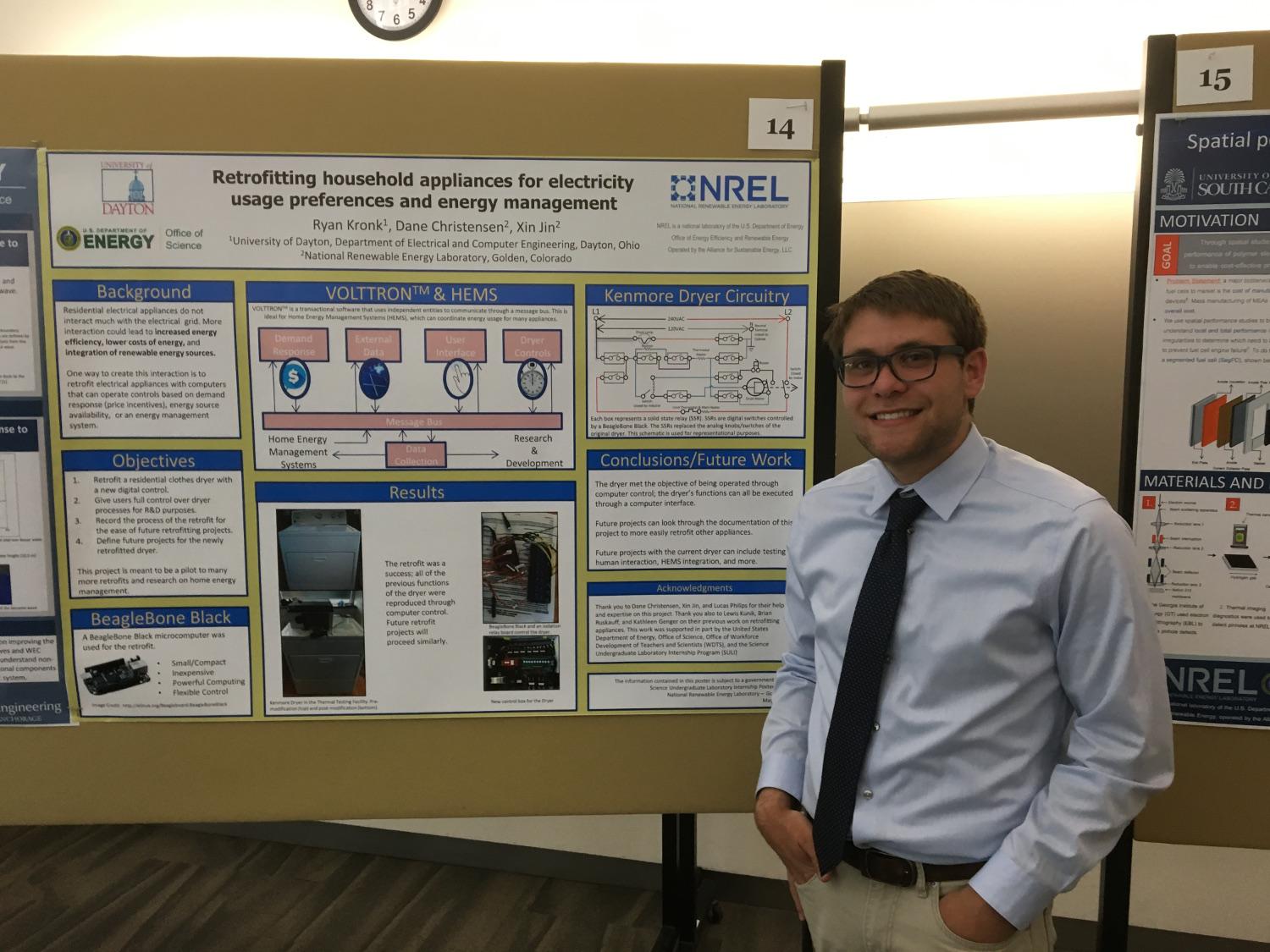 I chose electrical engineering as my major because I actually had a fascination with how everything we use today seems to work based on this mysterious electricity.  When I looked into it, the entire electric grid seemed like such an engineering marvel that I wanted to learn more about it.  In my four years as an undergraduate, I had participated with two cooperative rotations with American Electric Power Company, held an internship with the National Renewable Energy Laboratory, studied and researched renewable energy in Iceland, and helped bring solar energy solutions for the SELCO Foundation, a non-profit in Bangalore, India. I feel like my undergraduate career has been guided by trying to make the better place in some way, and I found my niche in trying to make sustainable energy technologies more commercialized.

Describe your experience working with QL+ so far.  What is the biggest Challenge?  What has been rewarding?

Working with QL+ has been a fantastic experience in that I have been able to see what I've learned in classes turn into a project with the potential to help someone's quality of life. The QL+ team has been very supportive throughout working on this project. The biggest challenge thus far has been trying to reverse engineer an existing electronic gear shifting system.
Taking a look inside robust electronic shifting could leave you very confused. What I enjoy about this project is the wiring and coding of the voice recognition hardware/software because it has actually been successful so far in voice recognition applications.  It is so rewarding to see something work the way it is supposed to!

What would you say to other students about QL+? 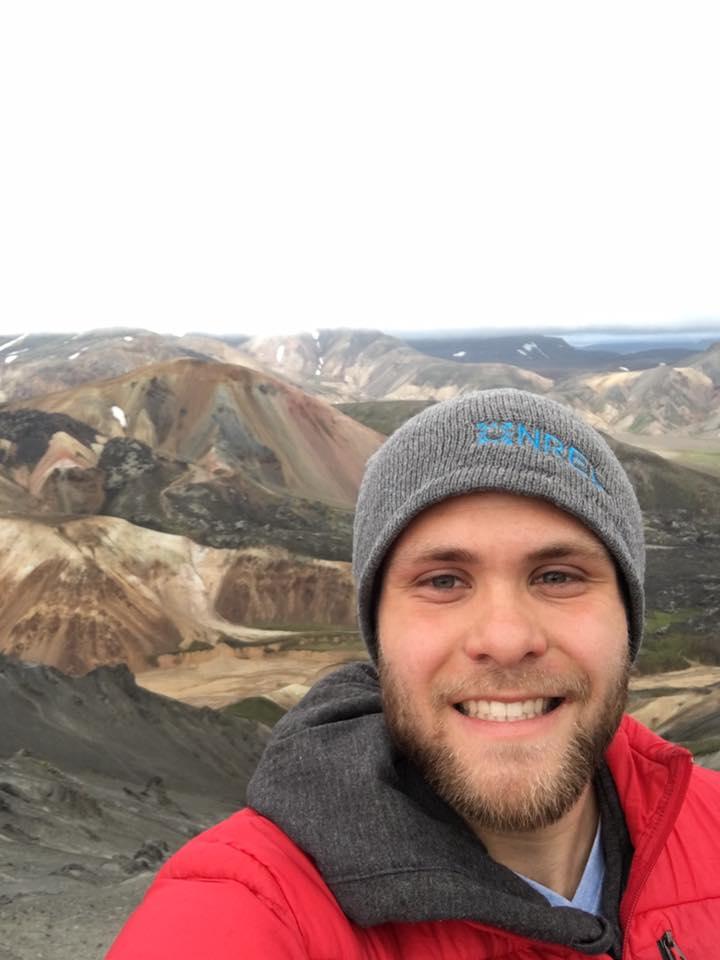 I would say that working with QL+ is a great way to be rewarded and earn that feeling of being an engineer. To any student out there, QL+ can be a very cooperative and supportive system by giving you a project that genuinely helps another human being. Little is greater than the satisfaction of helping others.

What are your plans after graduation?

After graduation, I will be attending graduate school for electrical systems engineering for the adoption and commercialization of renewable energy starting in the Fall or 2019.  At the time of this writing, I have been accepted to Arizona State University and am waiting to hear back from Innoenergy Master's program, a joint effort program between universities and energy companies in Europe.

What three words best describe you?