The purpose of the Stable Walker Challenge was to design a walker that is similar to, but more stable than the Merry Walker.  A Physical Therapy Supervisor at the Dayton Veterans Affairs Medical Center has veteran patients with dementia that would benefit from a more stable mobility device.  These types of patients tend to shake and tip the Merry Walker, and as a result, cannot be left alone without supervision for any length of time. 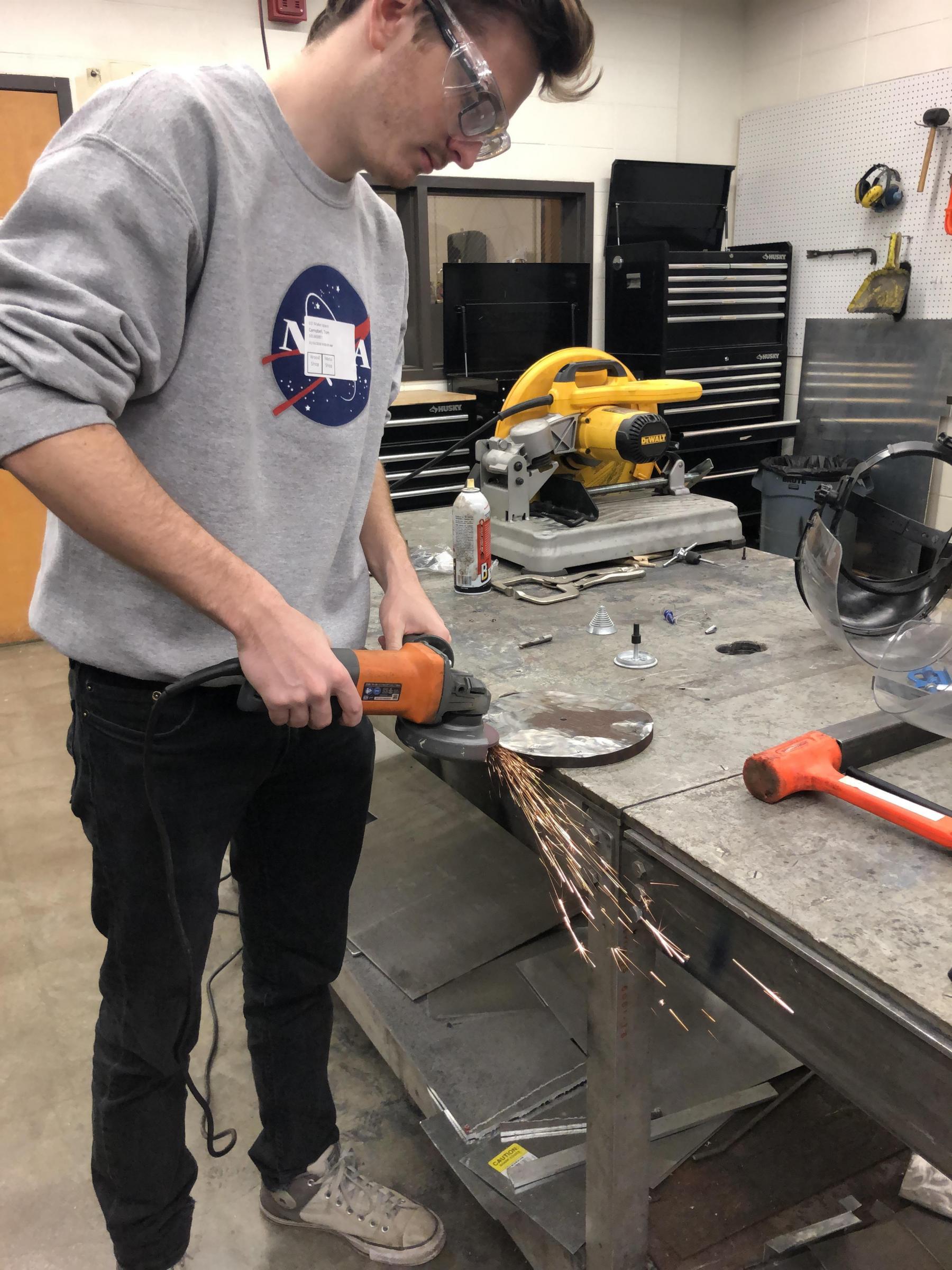 One of the walkers used by the Dayton VA for dementia patients was donated at the beginning of the project.  The final developed walker design was based on the donated walker.  The final walker design aimed to increase stability by adding weight to the bottom of the walker, which lowered the center of gravity and effectively increased stability. Weight was added to the walker primarily in the form of larger, heavier wheels, safety walls that prevent stepping on the lower bars of the walker, and a braking system that would allow nurses to apply the brakes on the walker in one step.  This design also decreased the width of the walker to allow it to fit within standard doorways of 32”.

The stability of the walker was determined by recording the force required to tip and push the walker in several directions.  An acceptable level of stability was defined by using data on how much force dementia patients could exert based on a study performed by Rodger Elble and Keith Leffler called Pushing and Pulling with the Upper Extremities While Standing: The Effects of Mild Alzheimer Dementia and Parkinson’s Disease.

The designed walker successfully increased the stability of the walker compared to the walker donated from the Dayton VA. The walker also meets the requirements for acceptable stability. 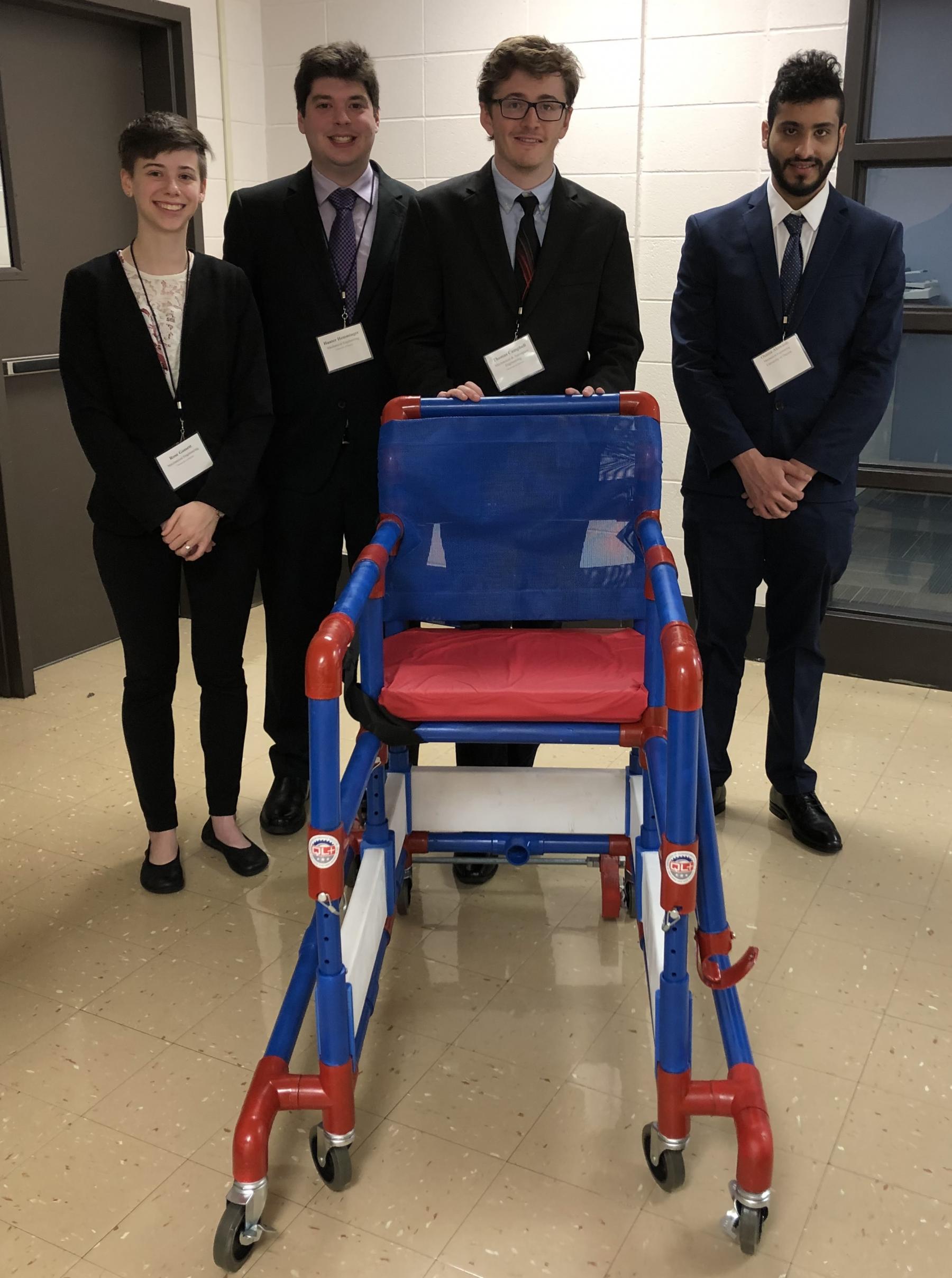