Lance Iunker is the West Coast Program Manager for QL+. Born and raised in San Luis Obispo, CA, he joined the Army right out of high school and became an Airborne Infantryman in the 82nd Airborne Division. In January of 2007, he was deployed with the Reconnaissance Surveillance Target Acquisition Unit to Baghdad, Iraq. As part of this Unit, he was tasked with going after the most wanted High Value Targets (HVTs) on Time Sensitive Target (TST) raids. 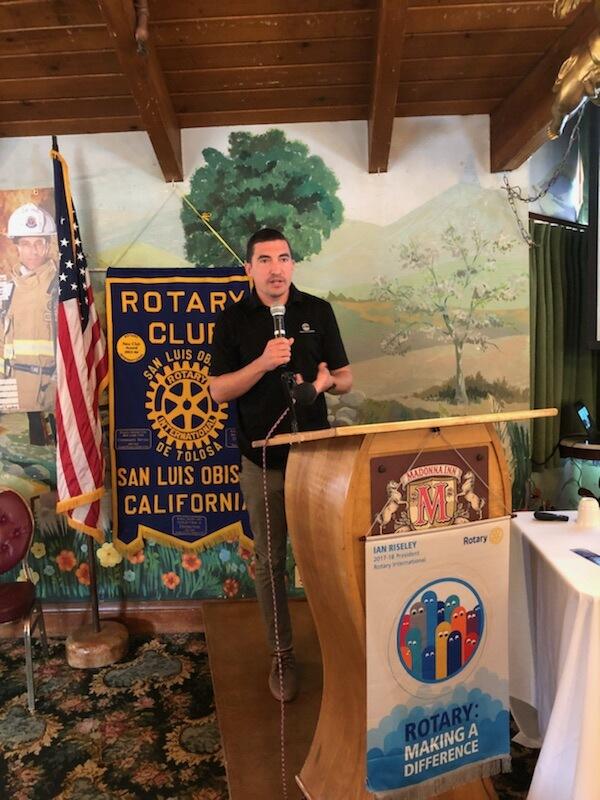 On September 10, 2007, his Unit captured 19 HVTs meeting in Shulla, Baghdad. After a short firefight, they loaded the trucks and exfiltrated the area. On the outskirts of the city, the truck he was in lost control and plummeted off a 50ft overpass. The combat-related accident killed 7 of his fellow soldiers and severely injured 11 others, Lance included. He spent the next 10 months recovering in an Army hospital. After his hospitalization, he was medically retired.

Lance returned to San Luis Obispo. He was still suffering from physical wounds from the accident. Perhaps even more crippling were the psychological wounds from Post-Traumatic Stress Disorder (PTSD) and Traumatic Brain Injury (TBI). Lance states, “It took me a few years to figure out what I wanted to do with my life once my military career was cut short. My transition back into civilian life was not easy. I was unemployed and very depressed but ended up getting the help I needed thanks to a supportive family and my loving wife. They never gave up on me.”

Lance decided to attend Cal Poly, using the GI Bill. To Lance, attending college was one of the most difficult things he’s ever done. He explains, “It was very challenging going from the military to university. In the military, and especially on tour overseas, you are constantly filled with purpose and working as part of a tightknit team on a mission, a mission that is bigger than yourself. Combat is also quite a rush and this makes returning to school seem all the more monotonous and dull.” Lance also felt like he didn’t fit in with his classmates because he was older and married.

Despite these feelings, he never gave up. By the end of his college career, he was grateful for the experience. He made new friends and started a Student Veterans Organization on campus. As part of his senior project he established the first ever Veterans Success Center at Cal Poly. He graduated with a degree in Political Science.

After graduation, Lance worked for Governor Schwarzenegger, speaking all over the country about his experience in the Army. He also started his own research initiative to improve the lives of veterans with PTSD and TBI using neurofeedback therapy. He volunteers with Operation Surf and other veteran organizations that promote wellness and healthy lifestyles. As for his job with QL+, Lance states, “I get to motivate and inspire college students while helping improve the quality of life of my injured brothers and sisters in arms. My life so far has very challenging but rewarding. And, I am just getting started. AIRBORNE!”