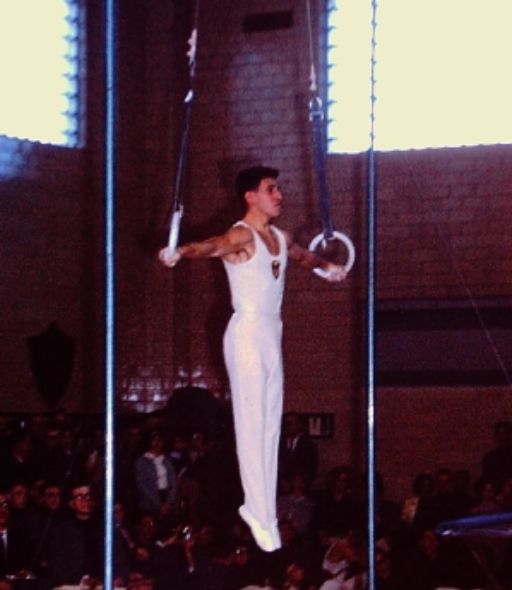 Bob returned to the Executive Director position at QL+ in October 2020. He was previously in that position from March 2018 to September 2020 when he thought he was retiring. But when he was called back to lead QL+, he did not hesitate to respond.

Bob entered the U.S. Military Academy in 1961 with an appointment from the Commissioners of the District of Columbia. He spent his four years as a varsity gymnast, with his specialty on the still rings. After graduating from West Point in 1965, Bob spent 9 years on active duty as a combat and construction engineer in Germany, Ft Lewis, Washington, Vietnam, and Cambodia. His life changed when he went to Stanford University and obtained a PhD in Civil Engineering. This led him to resign his active duty commission to pursue a government career in engineering with the Corps of Engineers and later the Air Force. He completed a 26-year military career in the reserves, retiring as a Lieutenant Colonel in 1992.

Following his 34-year government career, he went to CH2M Hill, a well-known, global engineering company. After four years working in business development on transportation and environmental projects, he found his dream job as the Executive Director of the Society of American Military Engineers (SAME).

Bob was an active volunteer for SAME during the years 1988 – 2002, including participation on the national Board of Directors. Therefore, he arrived at SAME in 2002 with a strong vision for the organization and immediately went about making structural and program changes to achieve that vision. During his 12 years as Executive Director, he created a more professional headquarters staff, growing it from 14 to 24 full time team members. With a strong business sense and development of new conferences, he grew the annual budget from $1.8 million to $6.4 million, and established an Education and Mentoring Fund that grew from $15,000 to $900,000.

After Bob retired in 2014, he devoted himself to volunteer work with SAME at the local level by establishing a mentoring program for young professionals. He became active in the American Society of Civil Engineers on a Leadership and Management Committee and becoming a Program Evaluator to accredit civil engineering programs at colleges and universities. He also served on the Board of Trustees for the Seabee Historical Foundation and served as the Project Manager for six banquets and similar events in 2017 to celebrate the Seabee’s 75th Anniversary.

Bob continues to be an energetic individual with a passion for service.