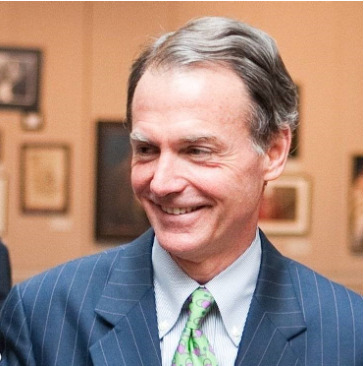 After graduating Phi Beta Kappa from Princeton’s Woodrow Wilson School of Public and International Affairs, earning an M.A. from Oxford, and completing a J.D. from University of Virginia, Charlie began a career in law that led him to clerk for Judge Joseph H. Young.

He joined the Reagan administration as assistant general counsel in the Office of Management and Budget, and then joined the Department of Education. He then returned to the White House as deputy assistant for domestic policy with the George H.W. Bush administration.

As general counsel at United Way, he helped restore a culture of integrity in a time of organizational crisis. He then served as president of the Committee for Economic Development for 15 years, spearheading research and policy initiatives in healthcare, education, labor, international trade, legal reform, and campaign finance. His work to engage the business community was deemed essential to the passage of the Bipartisan Campaign Finance Reform Act of 2002 (McCain-Feingold).

After CED, he served as president of the French-American Foundation and helped launch two startups in higher education and government reform.