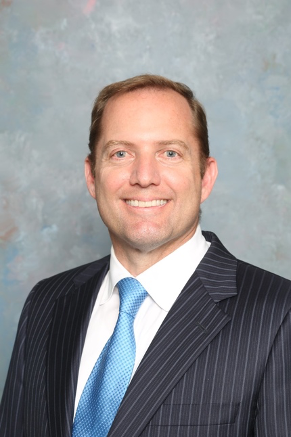 James also serves as CEO for the PenFed Foundation in Alexandria, which has raised over $35 million to help military veterans heal their wounds, pay their bills, own their first homes, and start their own businesses.

During his military career, James flew Black Hawk helicopters in Korea and trained other Army aviators as a night vision goggle instructor pilot. He served on the Army Staff in the Office of the Deputy Chief of Staff for Operations and Plans, and was later selected to serve as a Special Assistant to the Secretary of the Army. He received the Legion of Merit for his contribution to the Army by overseeing the creation of the $453 million Army University Access Online educational initiative.

Prior to his assignment to the Pentagon, James taught Economics and Finance at the United States Military Academy. James is a graduate of the Harvard Business School and West Point. In 2015, James was selected by HillVets as one of the 100 most influential and impactful veterans in the United States.