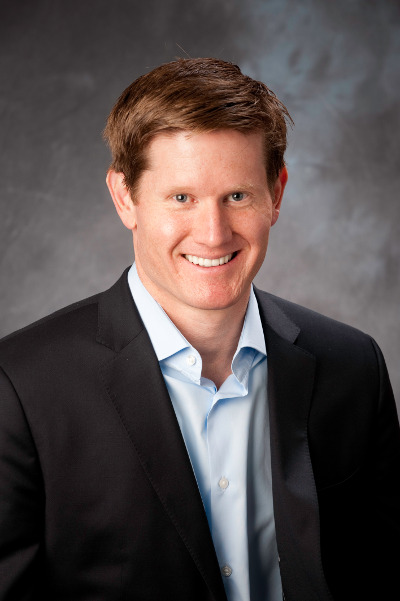 Michael Southworth is currently the General Manager of Verint Systems (“Verint”), a leading provider of customer engagement solutions. Prior to Verint, Mr. Southworth was CEO of Contact Solutions (“CS”) where he led the business transformation, including strategy planning, risk mitigation, executive recruitment and change management through CS’s acquisition by Verint in February 2016.

For over two decades, Mr. Southworth has directed companies from the start-up phase through major periods of growth, and has been behind over $100 million in private equity and debt financing. Previously, Mr. Southworth was Senior Vice President of Global Wireless Solutions at Corning. Prior to Corning, he held senior financial roles at a number of technology companies including MobileAccess Networks, Telemus Solutions, Lucent Technologies, and Chromatis Networks. Mr. Southworth holds a Bachelor of Science, Biology, Business concentration, from the University of California at Berkeley. He is a Certified Public Accountant in the State of California and a Board member of FInjan, a public traded network security company. Mr. Southworth brings a wealth of experience with early stage growth companies, particularly in the technology space, and his expertise in private equity and debt financing.