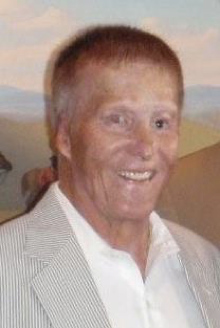 Richard Holm is a famed CIA operations officer who served with 13 CIA Directors and is a recipient of the Distinguished Intelligence Medal, the CIA's highest honor. During a posting in the Congo, Mr. Holm suffered burns over 35 percent of his body in a plane crash and was cared for by local tribesmen for 10 days before being rescued and returned to the United States for medical treatment. After two years of extensive rehabilitation, Mr. Holm returned to service, serving several more decades in the CIA.

The author of The Craft We Choose: My Life in the CIA, about his time in the U.S.'s premiere intelligence agency, Mr. Holm is a Member of the Association of Former Intelligence Officers, a Member of American Legion – China Post #1, and a Member of the Board of Advisors of Global Source (an international company doing business intelligence). He also undertakes private consulting work from time to time. Mr. Holm's experiences empower him to be a voice for other injured veterans on the QL+ Board.