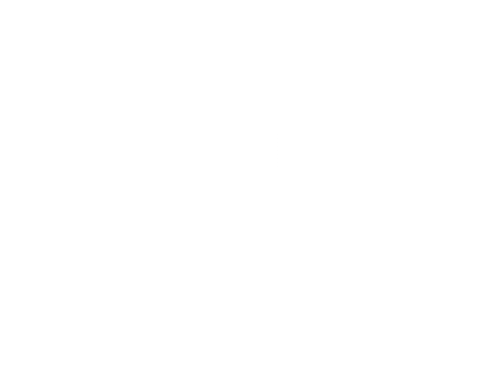 Our Partnership With GWU

ABOUT THE GEORGE WASHINGTON UNIVERSITY

Handcycle Leg Carrier: Our Challenger is an Army Veteran who is an amputee. She enjoys cycling across the country (countries) on a handcycle. When cycling, she removes her prosthetic leg because it gets in the way of the front wheel when turning. On short bike rides, being without the prosthetic leg has been inconvenient but has not caused significant problems. It is more of an issue on longer rides for reasons spanning from bathroom breaks to fallen trees blocking the bike path. Sometimes, she uses bungee cords and help from “two-legged” fellow-bikers to strap the prosthetic to the back of her bike seat. She would like a way to conveniently carry her prosthetic leg on her handcycle. The proposed solution should be easily implemented by the Veteran with no help from others and should secure the leg in a manner that does not pose any interference with the safe operation of the handcycle. She would also like to have a cover for the prosthetic leg in the case of a downpour (the computer chip in the prosthetic doesn’t like rain!).

The Hiking Prosthetic: During his deployment to Afghanistan, our Challenger, Rob Jones, was tasked with clearing an area that contained improvised explosive devices (IEDs). It was in this capacity that he was wounded in action by a land mine, losing both of his legs. Rob was sent to Walter Reed where he was fitted with prosthetics and began his rehabilitation. He worked hard to learn how to walk with two bionic knees. He also learned how to cycle, run, and row. As part of his rehabilitation, Rob trained the 2012 Paralympics. He and his rowing partner won the bronze medal in the 2012 Paralympics. In 2013, Rob began a solo, supported bike ride across the United States. The ride began in Bar Harbor, Maine and ended in Camp Pendleton, California. In the fall of 2014, he began training for triathlons with the goal of competing in the 2016 Paralympic Games. He did not qualify but, in 2017, Rob ran 31 marathons in 31 days in 31 different cities. Before his injury, he loved to hike. Unfortunately, the prosthetics he has are not well-suited for walking on uneven terrain. He wants a better set of prosthetics that allow him to hike uneven terrain and not lose his balance.

The mission of the George Washington University is to educate individuals in liberal arts, languages, sciences, learned professions, and other courses and subjects of study, and to conduct scholarly research and publish the findings of such research.