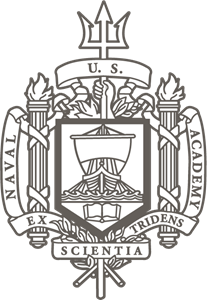 Our Partnership With USNA

One-Arm Grabber: Our Challenger is an Army Veteran who deployed to Afghanistan in early 2010. He was traveling in a mine-resistant ambush-protected (MRAP) convoy vehicle when it ran over an improvised explosive device (IED). He was left severely wounded, suffering a traumatic brain injury and broken bones. Due to an infection in his bloodstream, he ultimately lost both legs and his left arm. Four other soldiers were killed in the explosion, including his best friend. Since his injury, our Challenger has endured over 100 surgeries. He continues rehabilitation on his journey to recovery. He is very independent and gets frustrated when he is unable to perform simple tasks, like turning his water sprinkler system valve and other knobs. He also has difficulty trying to pick up particular objects off the ground, like sticks/small logs on his property. He currently uses a grabber, which is not very durable, and it is not adaptable for different tasks. USNA engineering students are tasked with the challenge of designing and building a functioning, customizable One-Armed Grabber.